This is a somewhat wacky post. People who know me will realise that feeling the need to disclaim that must mean we have a doozer of a wacky post. I hope you enjoy it. 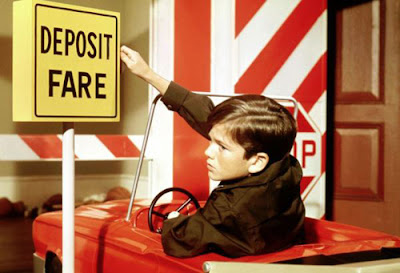 What does an ethical realm look like?
I’ve been pondering lately the idea of morality or ethics as a language that describes an entire world in a similar way to how physical descriptions describe a physical world. Morality would describe a world composed of moral objects rather than physical objects. Moral descriptions would have certain characteristics just as physical descriptions do.  The fun of this exercise for me is that it illuminates certain assumptions I hold about morality or ethics and it raises some intriguing questions.
What are moral objects?
Physical objects are three dimensional, four if you count time. By that I don’t mean that physical objects really are four dimensional. I’m not talking about reality here. I am talking about a model or a grammar and vocabulary. A physical description of something draws on four dimensions; height, length, breadth and duration. To physically describe a table I might also describe its weight, density, the strength of its molecular bonds and so on. I wouldn’t describe the tables’ kitchness or quaintness. Those qualities lie outside the language of a physical description.  Physical objects are what you create by describing a world by its physical qualities only. In fact I’m happy to treat description and object as effectively interchangeable for this post.
Moral objects then are what we get when we describe the world by moral characteristics only. Can this include things? Can a table for example be good or bad? Can it be honest, righteous, valid, justifiable? Or for that matter can it be evil, wanton, invalid or wrong? My instinctual feeling is it can’t be. My instinctual feeling is that moral objects are acts – the act of building a table or destroying one or sitting on one can be moral – but the table itself is amoral. As an amoral object the table itself has no existence in a morally defined world in the same way that non-physical objects have no existence in a physically defined world. So the first rule of a moral world is that verbs are the new nouns – acts are objects here.

An even more pivotal point of disagreement is on the usefulness of imagining an exclusively moral realm at all. I personally have enjoyed this as a thought exercise. I’m not committed to a moral realm as anything other than a way of exposing to myself my own moral language.
If you also found this a fun exercise I would love to receive links to pictures of how you see the moral world. If you want you can send me the pic itself and I’ll put it up alongside any others in this blog. I’ve been thinking lately the visuals of this site are a bit poor and I know too many talented artists for that to continue, surely.
So what do you think, can we do it? Can we picture moral objects interacting with each other and thus creating their world, a world we operate on in parallel to our physical one? Can we show each other what we see? Or has this blog finally gone off the deep end after a little too much Dr. Who? I’m not completely sure myself.

Kudos to my friend Daniel for thinking outside the box and suggesting the following representation of a moral world. Also fluffy. 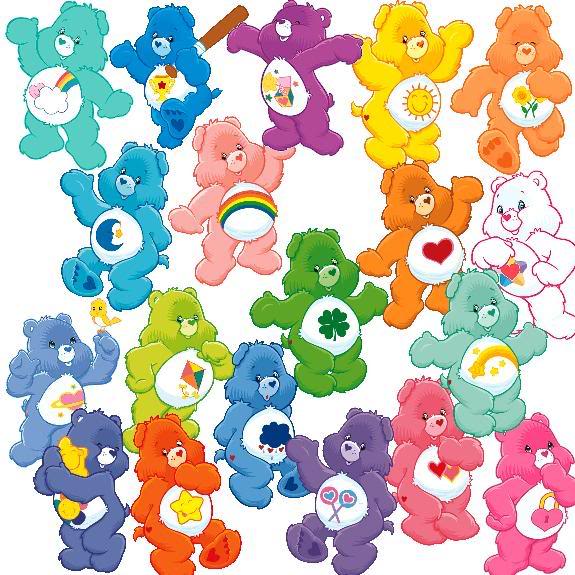