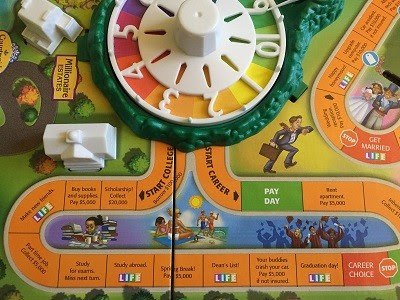 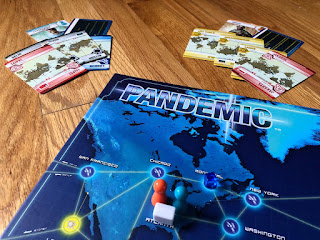 Who are the police? Part one of many.

There is no doubt that there are good police. But a good police officer is no reason to have the police.

There is no doubt that there are bad police. But a bad police officer is no reason to get rid of the police.

Consider the vexing issue of clergy. This issue is only vexing if you care. So if you have left behind caring about the issue of clergy I invite you back to church for this issue alone.

And all these sorts of questions are perfectly normal sorts of questions. And some churches do alright with clergy and some do alright without clergy. And sometimes when there are no clergy some people just start acting like clergy. And sometimes when there are clergy the clergy keep that from happening while they themselves are not particularly acting like clergy either, which means that in some places having clergy feels more like there being no clergy than in other places where there actually is no official clergy.

And we can talk about all these things. We can talk about clergy and the problems of clergy. And whether or not clergy should have guns that fire smoke grenades and tear gas cannisters. What the hell are neighborhood clergy doing with tear gas - that can only be used against crowds. Its not like they are gonna use tear gas to take down a single gunman is it? And those fire crackers they fired at everyday people with the journalists just standing there. What are those fire cracker things? I don’t think we should have any clergy with those at all.

And clergy who kill people. They should go to jail.

And clergy who use undue force. They should not be allowed to keep being clergy.

And it shouldn’t just be clergy who decide this. It should definitely not be just a group of clergy deciding whether or not a clergyman has to go to jail when they commit a crime.

And we can talk about all of this. We can ask these questions. We are not being naughty to make these points. For we are all priests in the universal church of humanity.