The Hipocrisy of Christian calls for Gratitude. 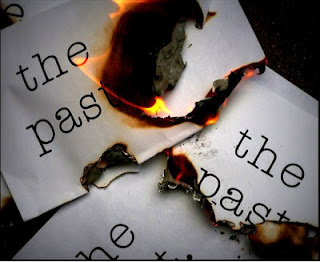 Previously I stuck the boot into the Atheist movement with my piece The Problem with Atheism. Basically my point there is that Atheism assumes the massive importance of whether God exists or not. That’s an importance I don’t agree with.

To put it another way, even Atheists believe that some atheists are prats while others are not. I’m interested in what makes us less of a prat. At least Evangelical Theists try to make a case that I shouldn’t be primarily interested in that question or that actually somehow theism does help a person improve their behavior. Atheists just say “Not believing in God doesn’t make someone a worse person,” which is a double negative dodging my concern. “Okay,” I reply, “It’s not God that improves us but what is it?”

[i] Chris Berg begins his article stating he doesn’t believe in God himself. However his article has been shared by Christians I know across facebook and it echoes the arguments they make.  It may not have begun as a Christian article but it is being used as one. Further the IPA is a historic defender of Christian culture (Berg actually spoke himself at a Christian “Reasons for Faith” conference this week) so I think “Christian platform” is sound despite the atheism of the author.
Posted by Tony at 9:47 PM